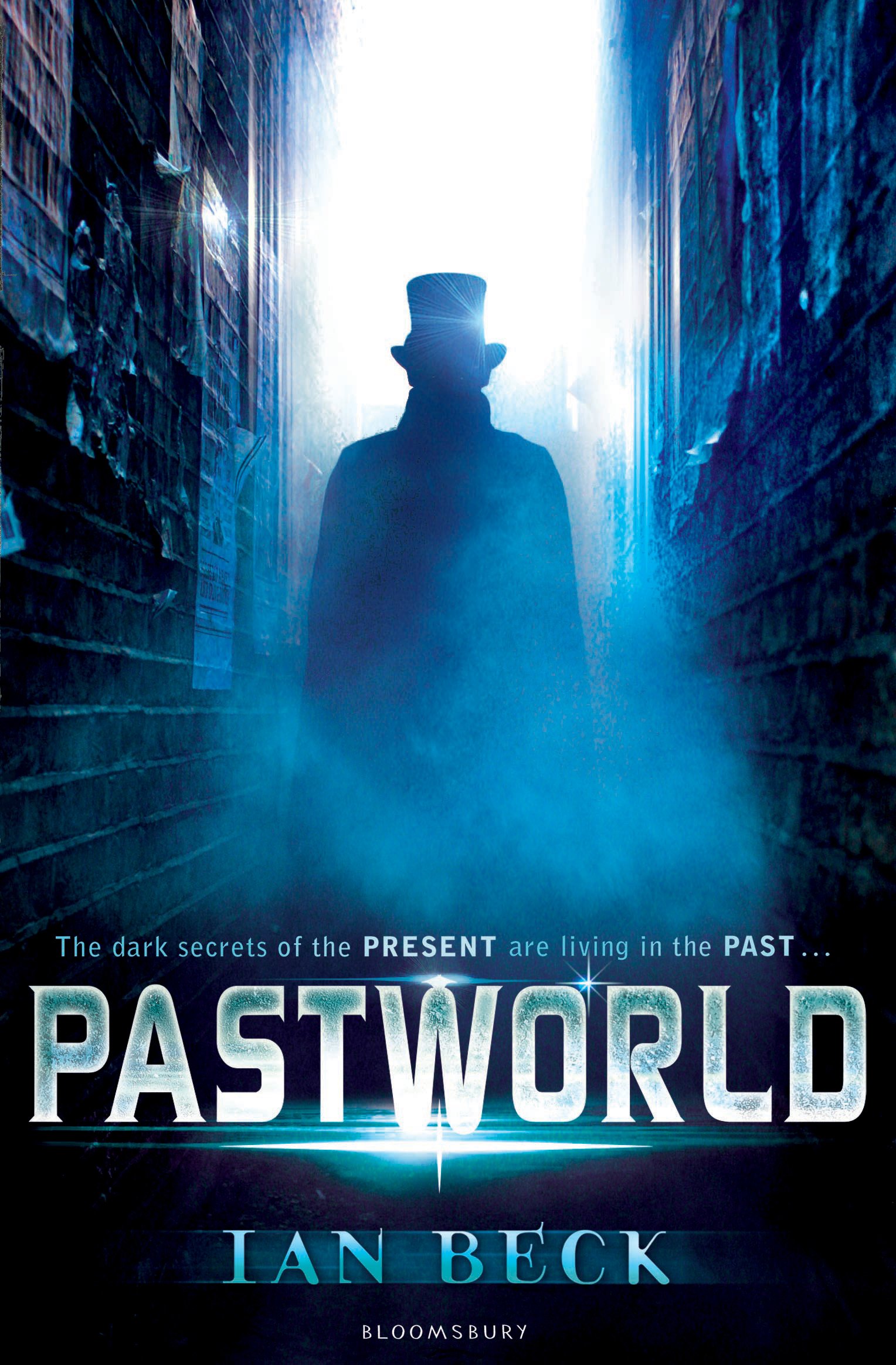 Fog-clogged alleys. Carts drawn by horses down cobbled streets. Hungry orphans and ragged beggars dependent on charity. Gas-lit houses playing home to all manner of vice. A killer stalking the city’s shadows, cutting out the hearts of his victims. The Victorian London in Ian Beck’s Pastworld is almost a pastiche of all the usual tropes, but that’s the point. After all, it’s not really Victorian London. The omnipresent fog is pumped in by machines.

A few decades hence, London is no longer a city, it’s a theme park, and a theme park knocked back 150 years. The problem is, most of the people who live there don’t know that. They don’t understand why strange people (whom they call Gawkers) stand and stare at them just going about their daily lives. The Gawkers are, of course, rich tourists from the real world, and at the beginning of the novel that includes teenager Caleb and his dad.

Caleb’s father has come to Pastworld with an ulterior motive, but Caleb doesn’t find out what. Ambushed in the fog, his dad is kidnapped and a seemingly random stranger is killed. Caleb is left holding the knife. Pursued by the law (which still has the power to hang murderers here, simply for authenticity’s sake), he has to clear his own name whilst also finding who captured his dad – two goals that may lead to the same place. His quest brings him into contact with a girl called Eve, who has lost her memory, and who may not truly belong in Pastworld either.

It’s a fun novel, occasionally but appropriately dark, and is full of good if not especially original ideas. Victorian London is presented as a bit of a dystopia for the downtrodden, but this is juxtaposed against the futuristic world of the Gawkers, which is mostly just alluded to rather than depicted. Many Gawkers want to leave the stifling conformism of the future for the liberating anarchy of the past. So many, in fact, that the corporation which owns Pastworld has immigration quotas…

The book did start to go a bit off the rails in the middle, however. The plot slows down to a domestic pace whereby Caleb gets embroiled with a séance-faking conman and Eve learns how to walk a tightrope in a circus. The serial killer with a secret, known only as the Fantom, shows up to stir in some excitement, but neither Caleb nor Eve are there to be suitably stirred, so there’s a feeling that the action is happening away from the main characters, and only witnessed by the minor ones.

There may be too many characters for the plot and too many mysteries for the book’s length, but Ian Beck rescues everything during the fast-paced finale, where all the many strands he has laid out get woven together. I daresay he had enough material for a whole series of books, so it’s a pity he only got one, really.