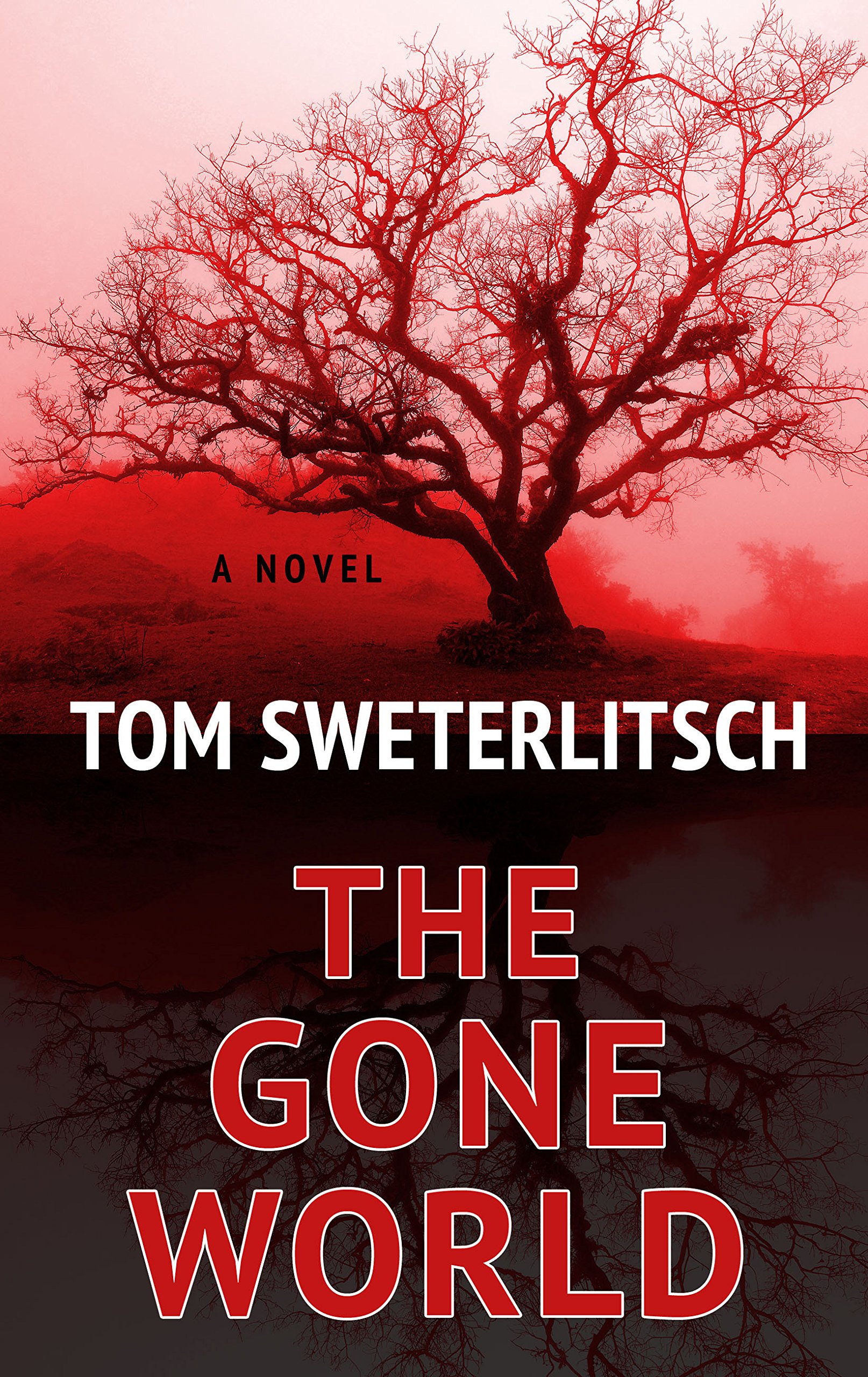 NCIS detective Serena Moss is called in when a mother and child are found murdered, with the older daughter missing, presumed abducted. But Moss’s assignment isn’t simply due to them being a naval family. The suspect is the victims’ husband and father, but that’s impossible. He was an astronaut on board the USS Libra, a top secret spacecraft sent into the future, and which supposedly never came back.

Moss is assigned to the case because of her own experience travelling into the future, being sent forwards to arrive at a point after uncrackable cases have been solved so that she can come back with the necessary information to do it. On one of her journeys into the future she arrived at the moment of Terminus – the end of the world. Everyone else who has seen it comes back changed by the experience, and her leg wasn’t the only thing Moss lost from her time watching humanity’s chaotic, violent end.

As she pursues the culprits across the decades – whilst still trying to keep a grip on her life in the present – she slowly starts to realise what must have happened to the Libra. She travels in time to bring back the truth, but she might not be the only one doing that, and the truths others are bringing could have devastating consequences.

This novel is a really quite ambitious genre crash of a novel. It is alternately (and then altogether) hard crime, sci fi, horror and apocalyptic fantasy. At times it reads like a Stephen King novel that has been adapted into a film with a screenplay by Quentin Tarantino but directed by Prometheus/Alien: Covenant era Ridley Scott, and then novelised back into prose by someone who secretly likes Stephen King but who still has a bit of ambition to be taken seriously by literary critics (and who is a really, really big fan of Interstellar).

And most of the time, it works. The twisting plot bends paradoxes so far the novel does start to creak a bit in the second half, before everything (and quite literally everything) comes together for a breathless conclusion. I see a movie version is in the offing, possibly directed by Neill Blomkamp, which makes me curious wondering what they will simplify – and perhaps tone down – to make it accessible and palatable enough to justify the amount it will inevitably cost. 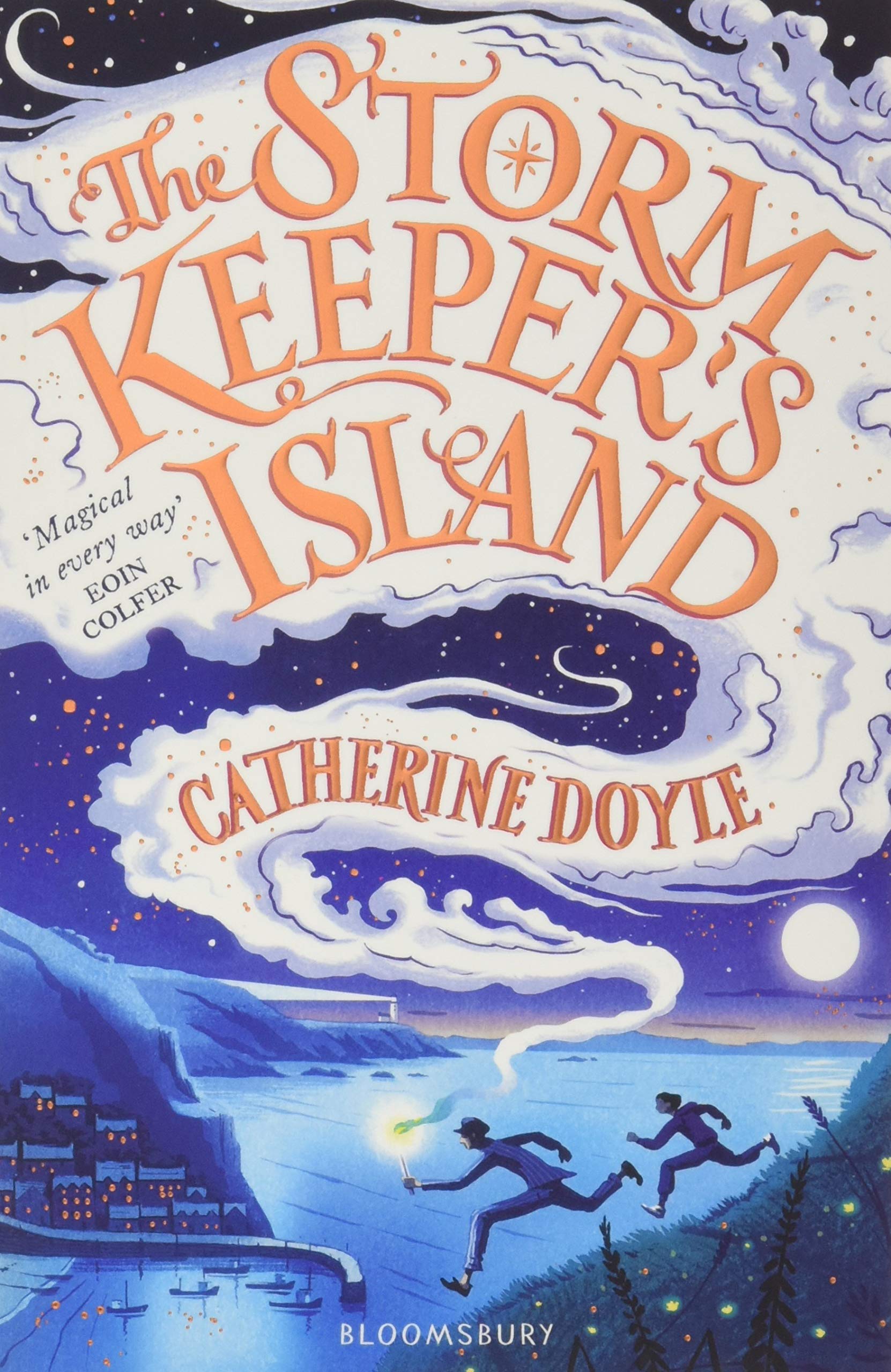 Fionn and Tara Boyle’s mother has been avoiding Arranmore Island ever since their father died in an attempted lifeboat rescue that went disastrously wrong. Struggling to cope, she sends the pair of them back to Arranmore to stay with their grandfather, and that’s when Fionn discovers his (and the island’s) secret.

Malachy Boyle’s cottage is full of strange candles, named and labelled, including some that must never be allowed to go out, and others that must never be lit in the first place. Fionn finds out the hard way what happens when you mess around with these candles. They are effectively the levers controlling the island’s magic. Lighting a candle allows the bearer to peel back the layers of time and catch a glimpse of past eras when good and evil magicians fought their battles over Arranmore.

Old Malachy’s time as Storm Keeper is coming to an end, however. And that means ancient rivalries are coming to the fore once more as the established families jostle to offer the island a replacement. Fionn knows he’s not brave enough, but after visiting the past and being seen, he may have changed the course of the future already.

I loved books like this when I was younger, where the parents abandon the kids, send them off to a mysterious coastline, there are caves and magic and old secrets, and beastly local kids, and the shy boy finds out he’s the hero of the story after all. For a while it seemed as if this kind of tale had gone out of favour, when everyone was trying to go the Harry Potter route, or stories for this age group had gone darker or more urban.

Despite some modern trappings, this is a very traditional story. It might seem a bit churlish to call it old fashioned, but Catherine Doyle isn’t trying to reinvent any wheels here. She’s polished up an old one nicely, though, with sparkling, genuinely witty dialogue that brings her characters to life.