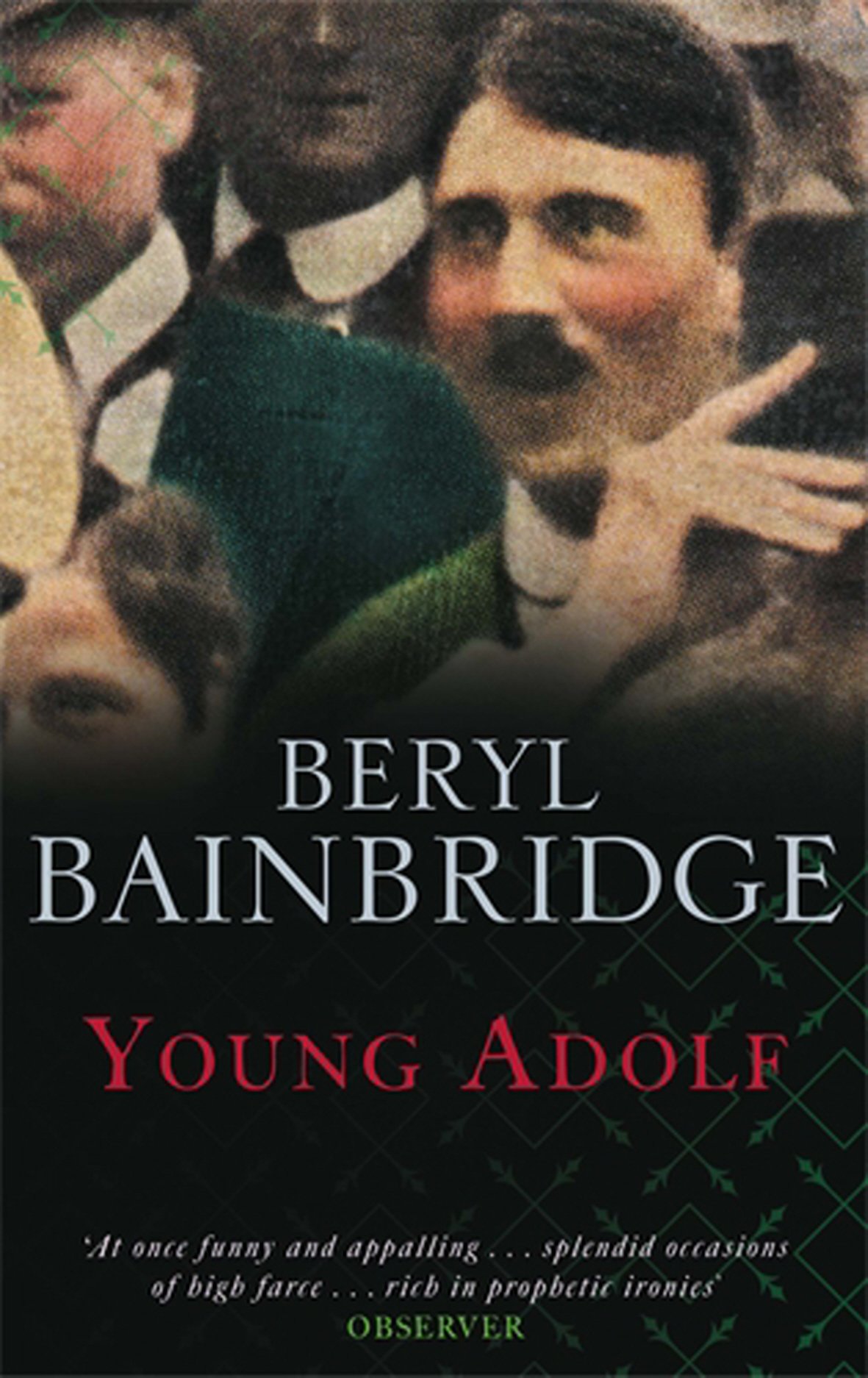 Austrian expat and born-again Liverpudlian Alois Hitler is not looking forward to a visit from his younger brother Adolf. The Titanic may have just sunk in an ocean of hubris, but Europe obviously has a bright future ahead of it in which the oddball Adolf just doesn’t seem to fit. Alois knows why his sister paid for Adolf’s one-way ticket to England – to get him out of Austria and make him Alois’s problem instead.

Which is a role young Adolf fills with apparent fervour. Coming from months of wandering from hostel to hostel, getting to lounge about on Alois’s sofa and stew about a cruel world not appreciating his art from there instead is a big improvement. But Alois and his wife are not content to let this bone-idle egotist with ideas far, far above his station just annex their home. They insist he get a job. So he ends up as a hotel porter, which is where he becomes the patsy in some sort of criminal plot that may or may not also involve the strange bearded man Adolf keeps seeing around.

Nascent Nazis probably weren’t the usual heroes of such whimsical japes back when Beryl Bainbridge wrote this in the mid-70s, and to be honest, reading it these days it does seem a bit smug about the past not only being past but dead too. It’s positively dripping not with blood but with irony, and entirely self-consciously too. Bainbridge’s winking eye and nudging elbow is never very far from the page.

Writing a serious treatise about how a directionless, mercurial boy turns into a fascist isn’t her intention here, of course (so a couple of scenes giving a taste of young Adolf’s oratory skills and visiting the abusive past he and Alois suffered seem a tad incongruous). Here he’s just another underachieving drifter who thinks he deserves more than he’s getting. And maybe ultimately that’s her point. Within a few years there would be plenty of angry young men just like him. And if Hitler hadn’t become Hitler, somebody else probably would have done.