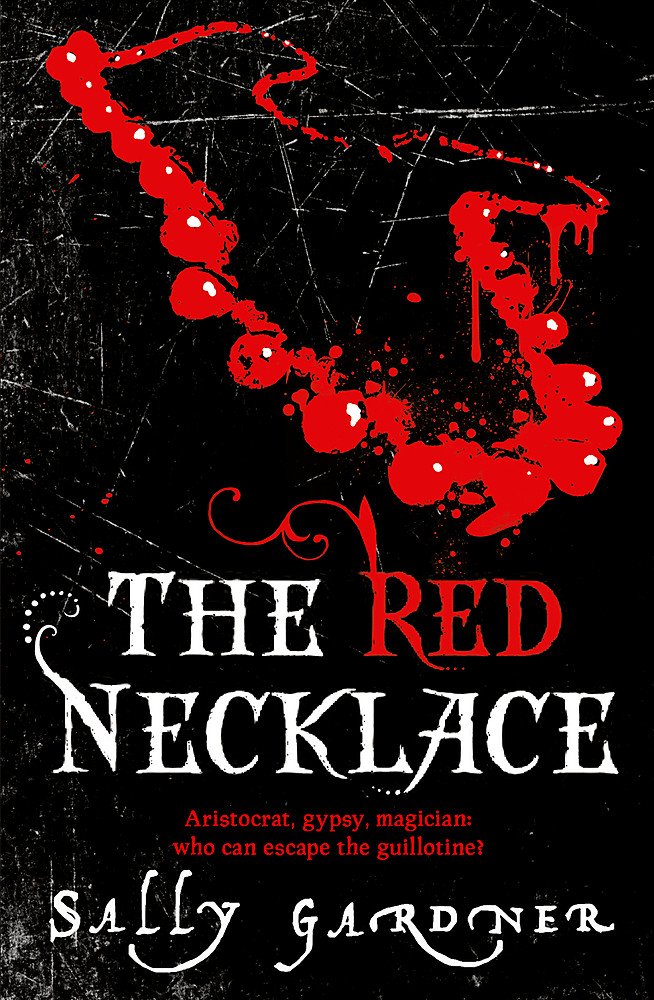 Young gipsy Yann gets to see it all, living in Paris in 1789 and being part of a unique magic act. Along with his mentors Tetu and Topolain, Yann is hired to give an exclusive death-defying performance for a gluttonous Marquis, his generally unloved young daughter Sido, and his aristocratic friends, including the malevolent Count Kalliovski. The performance ends in disaster, and Yann is forced to flee for his life.

Three years later Yann is living safely in London, whilst France devolves from Revolution to Terror. He doesn’t think he has any reason to return home, but then he hears stories that young Sido is facing the wrath of the Revolutionary courts, that Count Kalliovski is behind a dastardly plot, and that maybe Yann wasn’t the only one of the magicians to have secretly survived that fateful night. Back to France he goes, but it is a country that he barely recognises any more.

A Tale of Two Cities would have gone a lot differently had Sydney Carton been able to wield Jedi-like powers, and that’s pretty much the thrust of this story. It’s an indulgent book, in only the good ways, and is entirely unpatronising towards its target readers. It doesn’t gloss over the brutal violence of mass executions or indeed anything about the adult world – the storming of the Bastille is covered from the perspective of a guy too busy with a woman to notice.