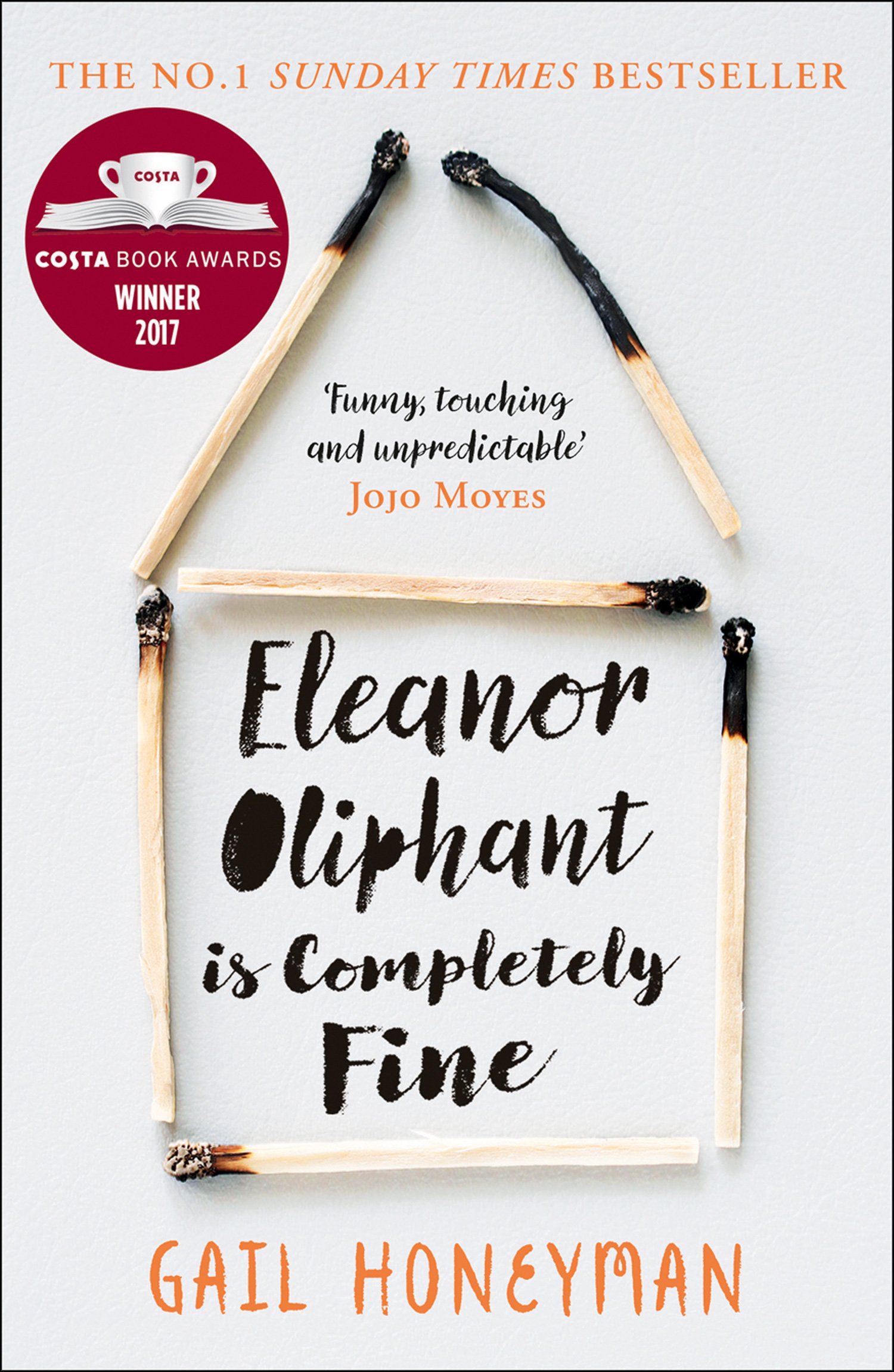 Eleanor Oliphant is not completely fine. She’s stuck camping around the base of Maslow’s pyramid, but has long convinced herself that that’s where she belongs, that that’s about as much as she deserves. After all, as her mother is always more than happy to tell her, Eleanor is pretty much just a waste of skin.

Eleanor’s life follows a predictable and safe routine. She goes to work and avoids her colleagues, wearing the same clothes and eating the same lunch every day. Only her Wednesday night contact with her mother breaks up the week. Every Friday she buys two bottles of vodka, which see her through nicely until Monday. She has a crush on a local musician, and allows herself plenty of time to fantasise about a future together where she could escape all of this.

But she doesn’t have as long to wait for her life to be upturned. That happens the day she is out on the street with one of her co-workers, Raymond, and a stranger collapses in front of them. Drawn into Raymond’s act of basic compassion and inadvertently helping the man, Eleanor suddenly finds her life changing – improving – in myriad tiny but significant ways.

Eleanor Oliphant is Completely Fine treads a not unfamiliar path, introducing this lonely oddity and then revealing (quickly – this isn’t a spoiler) that she’s a victim of child abuse. It’s such a strong paean to surviving, however, that it seems a bit churlish to criticise its unoriginality on that front, especially when Eleanor’s voice is so engaging – even when she says, does or thinks things that make her isolation superficially easy to understand.

I did worry that the story was veering towards having Eleanor saved by a man and I wonder whether in an earlier draft things did head further in that direction. Regardless, I think the ending it has is the one that suits it best – quiet hope replacing silent suffering.