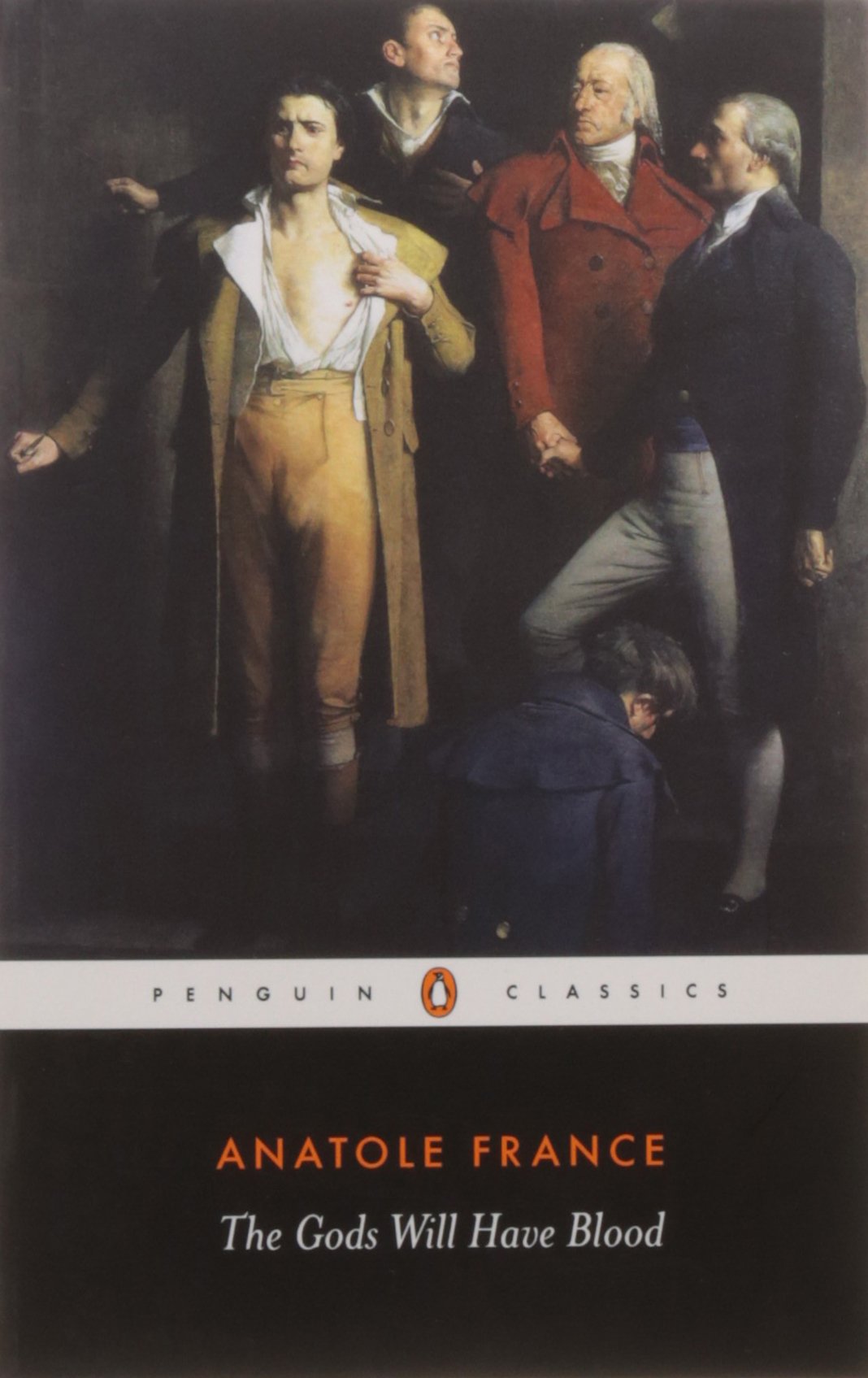 Summer 1793, and the average French citizen has grown weary of four years of revolutionary unrest, whilst the revolutionaries themselves are fighting half of Europe on France’s borders, and fighting each other at home.

Once upon a time the emigres were the true enemies of the revolution, running away with France’s wealth. But now, angry failed artist (where else have we heard that character arc?) Evariste Gamelin realises the real enemies are actually those who were arrogant enough to remain behind, hoarding their wealth and awaiting a good opportunity to make their comeback. Never mind – the guillotine will sort out that problem.

And Gamelin, self-entitled lover of women, purveyor of unoriginal thoughts, and sanctimonious revolutionary (yes, he believes in egalite, but he clearly believes he is more egal than others), is perfectly suited to become a magistrate. He will have the power to condemn aristocratic (and not so aristocratic) enemies of the people to a swift death. So begins the Reign of Terror, which is not about to stop just because someone Gamelin knows is brought before the tribunal.

Gamelin is almost entirely objectionable for the first third of the novel, but in an entertainingly pompous way. Anatole France insists on throwing in a few moments of decency, such as when Gamelin splits his bread with a hungry stranger and her baby, then tells his mother he already ate his half so the rest is hers. There’s enough human complexity to his character to make us wonder whether either his head or his heart is in the right place after all, and ensure that we’re not just reading to see the fall that comes after the pride. It’s not really a tragedy, though. Not one about Gamelin, anyway.

Just as in my last read, Jamaica Inn, where Daphne du Maurier tackled a similar era through a prism of a century plus of further historical and literary development, Anatole France’s treatment of the Revolution is even less contemporary in spirit than Victor Hugo’s treatment of the 1832 uprising in Les Miserables. That lends the novel a certain smugness in hindsight, because it was written only a few years before bloody revolution gripped Europe’s east, and really not long before a quiet, untrammelled revolution in the west led to bloodletting on a scale to make the French Revolution look rather quaint.