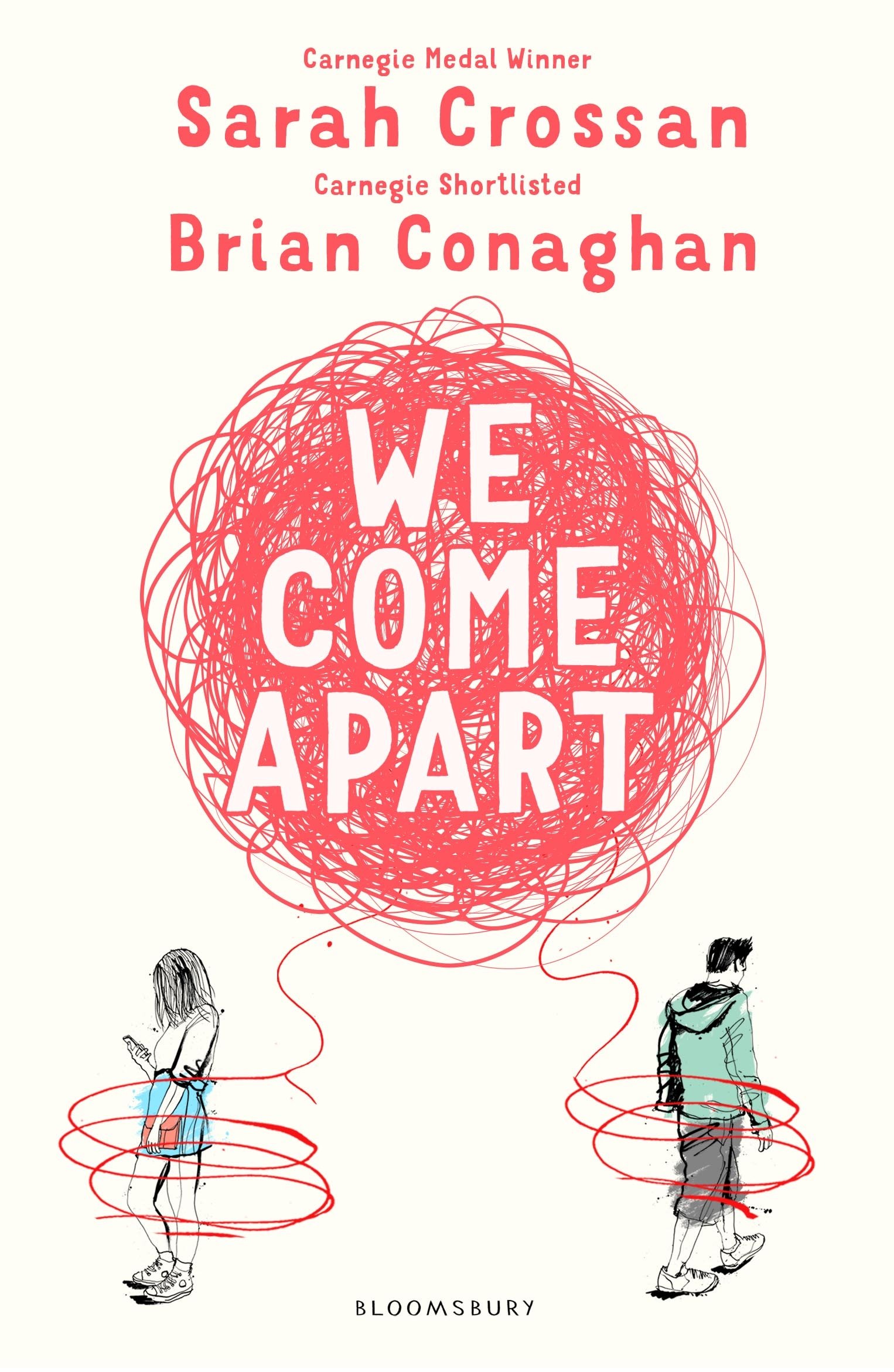 Ever since Jess’s brother Liam left, her and her mother’s lives have become irredeemably miserable, with her mother’s boyfriend Terry forcing Jess to film him as he beats hell out of her mum. Terrified, but just as terrified of letting that show, Jess has no one to talk to, no one to ask for help. Nobody listens when you’re a poor kid living on a dead-end estate, not even the best friend who lands you in trouble to save herself.

Nicu does not go to school, but then, Nicu does not do most things that other teenagers in Britain do. His Romany parents aren’t planning to stay in London for long. Indeed, as soon as they can arrange a marriage for Nicu, they’re going back home. In the meantime Nicu can help his dad selling scrap metal – some of which might not actually be theirs to sell. Duly caught, Nicu is forced to go to school, but also do community service, where he meets a similarly isolated girl named Jess.

This is a romance with sharp teeth. It’s not really about love, but about how two people are driven together from circumstances that couldn’t be more different on the surface, and who are both trying to tear themselves away from an existence they can’t tell anyone about – except each other.

I’m not so cynical about novels written in blank verse since reading Sarah Crossan’s One late last year. This one has more grit and edge than One, perhaps brought out by her collaboration with When Mr Dog Bites author Brian Conaghan. I don’t know who wrote what, whether they each took a character, or worked on both together, but it works seamlessly.

The ending is a bit abrupt, but probably appropriate. Jess and Nicu’s stories could continue, but they’d go somewhere new, and that’s not what this novel’s about. I wouldn’t mind reading that one, though, even if there are no plans to ever write it.