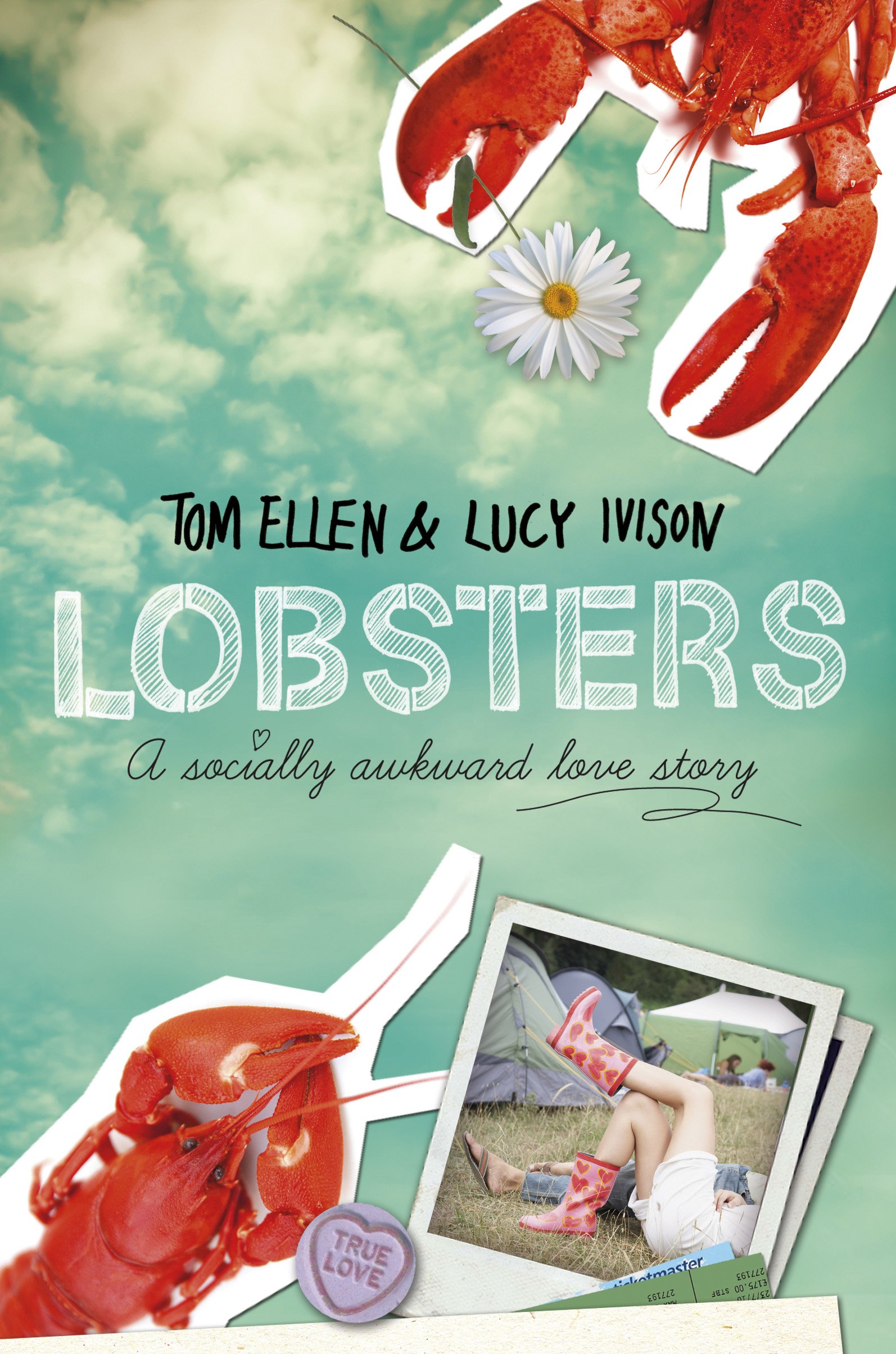 High school is almost over for Hannah and Sam – who haven’t actually met yet – and university beckons. Unfortunately for both of them, they are not very well acquainted with the ins and outs (pun intended) of being a semi-grown-up. At the start of the book they’re desperately trying to find out, and end up at the same party. Hannah knows there’s one boy who’s interested, whilst Sam is caught unawares by a girl who launches herself at him.

But the encounter they both leave the party thinking about is the couple of minutes spent with each other in the garish bathroom, talking nonsense about hot Ribena. The next day Hannah is convinced she has found her lobster, unaware that the girl who launched herself at Sam was her best friend. Meanwhile Sam accepts a double-date invitation from that gregarious girl, even though he can’t stop thinking about Hannah.

Over the course of the summer Hannah and Sam stumble their way through a comedy of errors, embarrassing ones, as they tiptoe around each other, wondering if the other likes them back. Whilst it starts off as a brash but socially awkward British version of American Pie, it ends up being something quite a bit sweeter (without being too sweet).

The problem with reading any novel after Trouble, especially a YA one (and a YA novel where one of the main characters has the same name), is that it will invariably suffer by comparison. So it took me a while to get into this one and accept it on its own terms. It’s a lot more frivolous than Trouble, but that’s not necessarily a bad thing.

However, as with Trouble, it offers a lot less sanitised parent-friendly version of adolescence than you tend to find in their American counterparts. The ending, whilst not shocking in itself, has an unromanticised honesty that was a pleasing surprise. 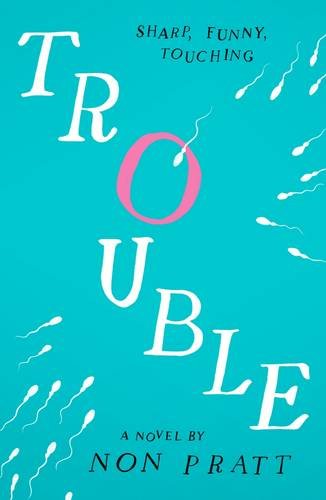 Hannah has a bit of a reputation, but so do all of her friends. When new boy Aaron starts at her school he wants to make an effort to fit in, if only to stop his parents worrying about him. That means learning the politics of transient friendship amongst the promiscuous teens he tries to ingratiate himself with.

One alcohol-fuelled party in the park later and Aaron has a reputation too, despite nothing happening between him and Hannah. When Hannah turns out to be pregnant, Aaron volunteers to take the responsibility, even though they both know he isn’t the father. Hannah realises there’s plenty she doesn’t know or understand about Aaron. That boy has secrets. Big ones. But so does she, not least of all the identity of the real father.

I really didn’t get on with this novel to begin with. These teenagers felt as uniformly shallow and libidinous as characters from an early Bret Easton Ellis novel. They read a bit like walking stereotypes from a Daily Mail article about underage sex. And with all the drinking and jumping in and out of bed with one another, it was a bit like one of those early episodes of Skins that were written by 17-year-olds i.e. not particularly believable, but what teenagers want you – or, more importantly, their friends – to believe their lives are really like.

But here’s where Non Pratt has done something clever, because her novel actually subverts that idea. She’s done it subtly, however, and slowly – she makes us wait for it. The story is told alternately by Hannah and Aaron, both of whom we gradually come to realise are actually outsiders. They are secret outsiders, stuck on the inside because they don’t want to be alone. When they find each other they realise they can be themselves together. We’re left wondering whether anyone in their group is actually having fun, or whether they’re all just going along with it because they think that’s what everyone else wants and expects.

There’s a wonderful pro-choice message in the middle of this novel, in the most literal sense of the term. This is also done subtly. The choice is there, but Hannah is left looking for reasons why she should make it. It doesn’t belabour any points. This is not a didactic book, moralising in any particular direction.

Other superficial similarities to Juno quickly disappear too. This is edgy British stuff, going places John Green and Pratt’s other American counterparts would probably shy of going near. Pleasingly it eschews both gritty miserabilism and right-on worthiness. This is not really an ‘issues’ story by the end – it’s all just about people dealing with life’s twists and turns.