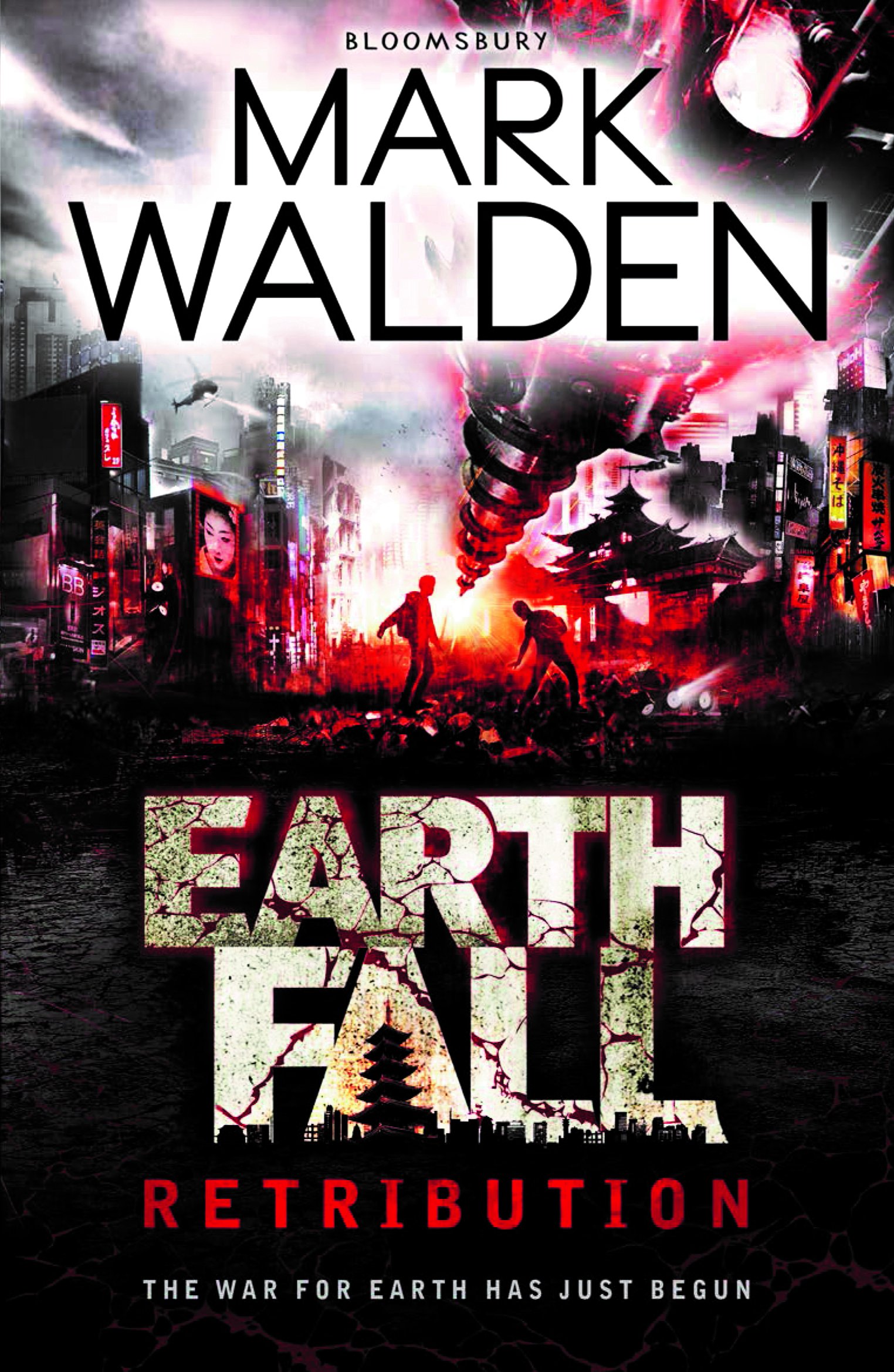 Teenager Sam Riley and the other conscious survivors of the human race have captured one of the motherships of the Voidborn – they just have no idea how they managed to do it. The invading aliens may have disappeared from London for now, but when they come back they will know what they are up against. In the meantime, however, the human resistance enjoys a brief respite from battle, time in which they can try and learn what the Voidborn are, and also try to figure out how to wake up a whole city of zombified people.

Then Sam and the others pick up a transmission – a human voice – and it’s not an automated one. Tracing the source to Edinburgh, Sam leads a mission to find out who else is out there, immune to the control of the Voidborn. Before they find them, however, they have a whole city of ravenous black-eyed primal beasts to contend with. The Voidborn apparently still have some dastardly tricks up their extraterrestrial sleeves, but they might not be the only threat the human survivors have to worry about.

Without the baggage of having to account for the fall of mankind – and then account for how Sam manages to survive on his own – before getting to the juicy part of the story, this sequel is a faster but also more evenly paced adventure than the first Earthfall book. Once again it’s full of secrets, intrigue, double-crosses, last-minute escapes and heroic rescues. Sometimes all but the central characters disappear amidst all the fevered plot shenanigans.

Earthfall: Retribution is also darker than the first part. Not all the enemies encountered are unequivocally evil, and the more Sam and his friends understand, the less straightforward everything becomes. The book ends on a cliffhanger, setting up the inevitable – and hopefully barnstorming – conclusion about the final battle for Earth.